Sunday night’s TV was the busiest time for our Youview Box. Two programs recording at 8pm, Call the Midwife & Top Gear, and 2 at 9pm, Last Tango in Halifax and Mr Selfridge. Then the new choice was added: The Casual Vacancy v Indian Summers. With Mr Selfridge running for another 6 episodes this became a dilemma that the trusty Youview Box could not fix as this required recording three programs at the same time. So the C4 Indian Summers got recorded, with 10 episodes there is a greater chance we will not be able to watch it live, than the 3 instalments of The Casual Vacancy, and of course the opportunity to fast forward the Ads.

We do have an old Humax Freeview recorder but this is currently only wired up for playback. For households with a sports channel screen alongside one for movies and soaps Top Gear may be recorded on the sports box. The youngest member of the household watches most content streamed on his laptop from iPlayer, 4OD, etc.. We do have a couple of 23″ monitors in the house but the seating is comfier around the big TV.

The BBC’s extension of the iPlayer to a month for many programs provides a better service for the online PC & tablet viewer but the Youview interface still only allows you to catch-up on the last 7 days. What chance an interface update to allow us to scroll-back 4 weeks? 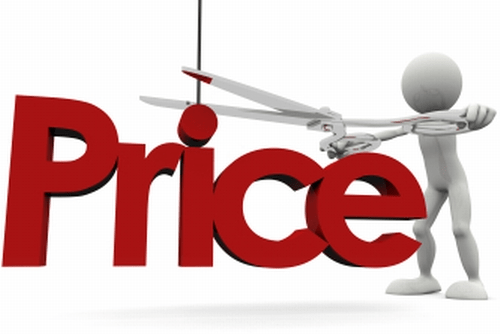